Suitable for over age

Beam Me Up Scotty :)

Stranger Things is an American-made science fiction and horror Netflix series. Directed, written and executive produced by the Duffer Brothers, the series was also brought to life by Shawn Levy and Dan Cohen. When a little boy goes missing in a small town, secret experiments, terrifying supernatural powers and a mystery emerge involving a strange little girl. 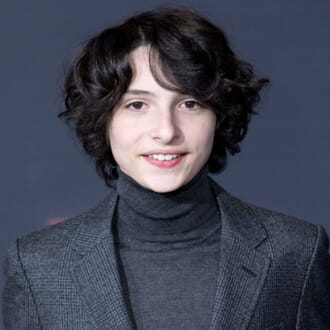 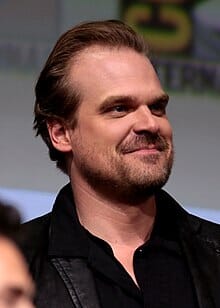 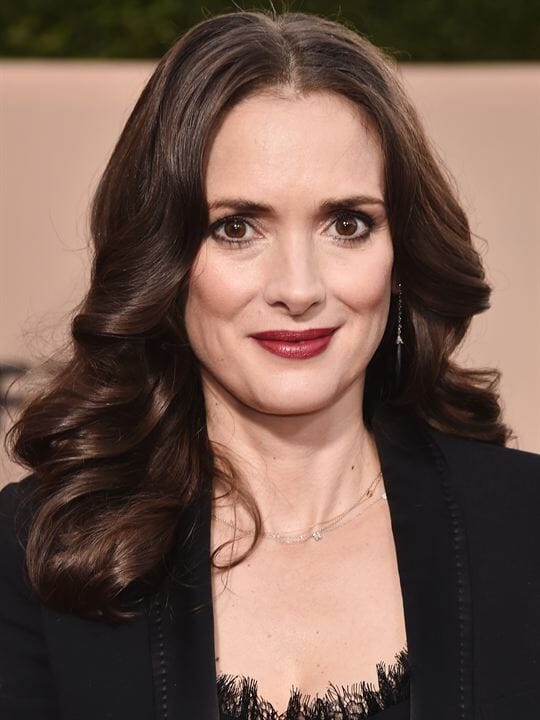 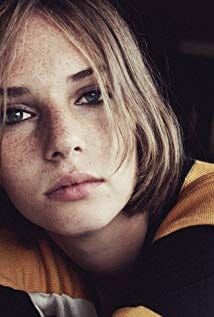 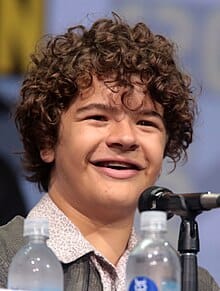 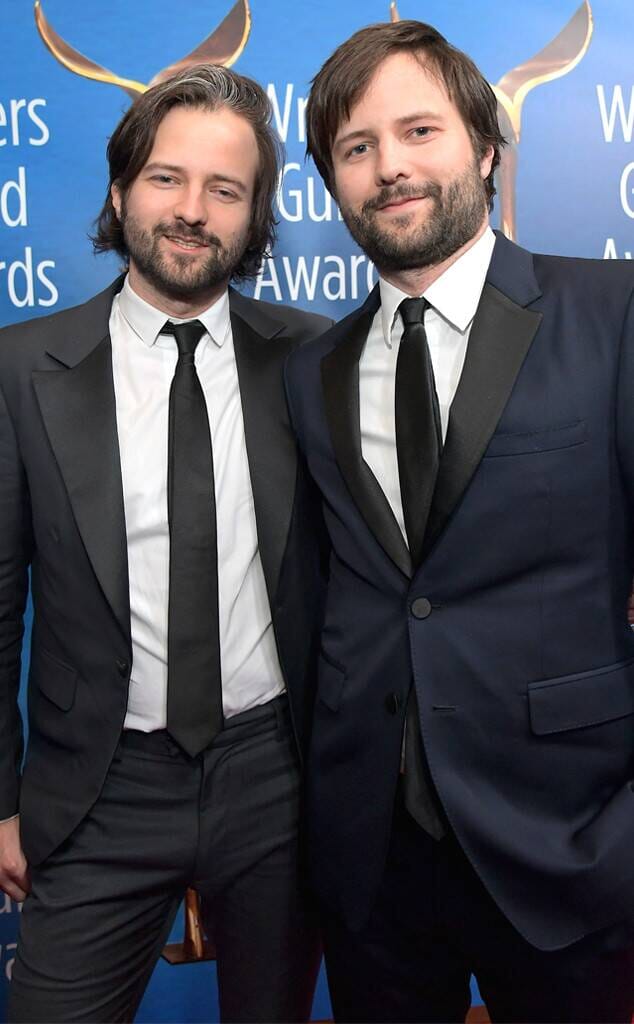 Events in Hawkins in November 1983

Set in the fictional town of Hawkins, Indiana, in November 1983, the first season focuses on the investigation into the disappearance of a young boy amid supernatural events happening around the city, including the appearance of a girl with psychokinetic abilities helping the missing boy's friends. The second season, titled Stranger Things 2, takes place a year later in October 1984 and deals with the characters' attempts to return to normalcy and the events of the first season. The third season, titled Stranger Things 3, takes place in July 1985.

The Duffer Brothers compiled the series as a blend of investigative drama alongside supernatural elements portrayed with infantile sensibilities. Set in the 1980s, the series fully respects the pop culture of that decade. Various themes and directorial aspects were inspired by Steven Spielberg's works for inspiration and Aesthetics.

First season of eight episodes 15 July 2016It premiered on Netflix in. 1980s genre films received critical acclaim for its characterization, pacing, atmosphere, acting, soundtrack, directing, writing, and homages. The second season, consisting of nine episodes, aired on October 27, 2017. The third season, consisting of eight episodes, aired on July 4, 2019. The Duffer Brothers said Stranger Things will end after the fourth or fifth season. The series received 31 Emmy Award nominations, including the outstanding Drama series and four Golden Globe Award nominations, and won the Screen Actors Guild award for outstanding performance by an ensemble in a Drama series in 2016.

Stranger Things How Many Seasons?

It consists of 3 seasons.

Stranger Things How Many Episodes?

It consists of 25 sections.

Almost a year has passed since Will's strange disappearance. But things are far from going back to normal in Hawkins. It's so far. 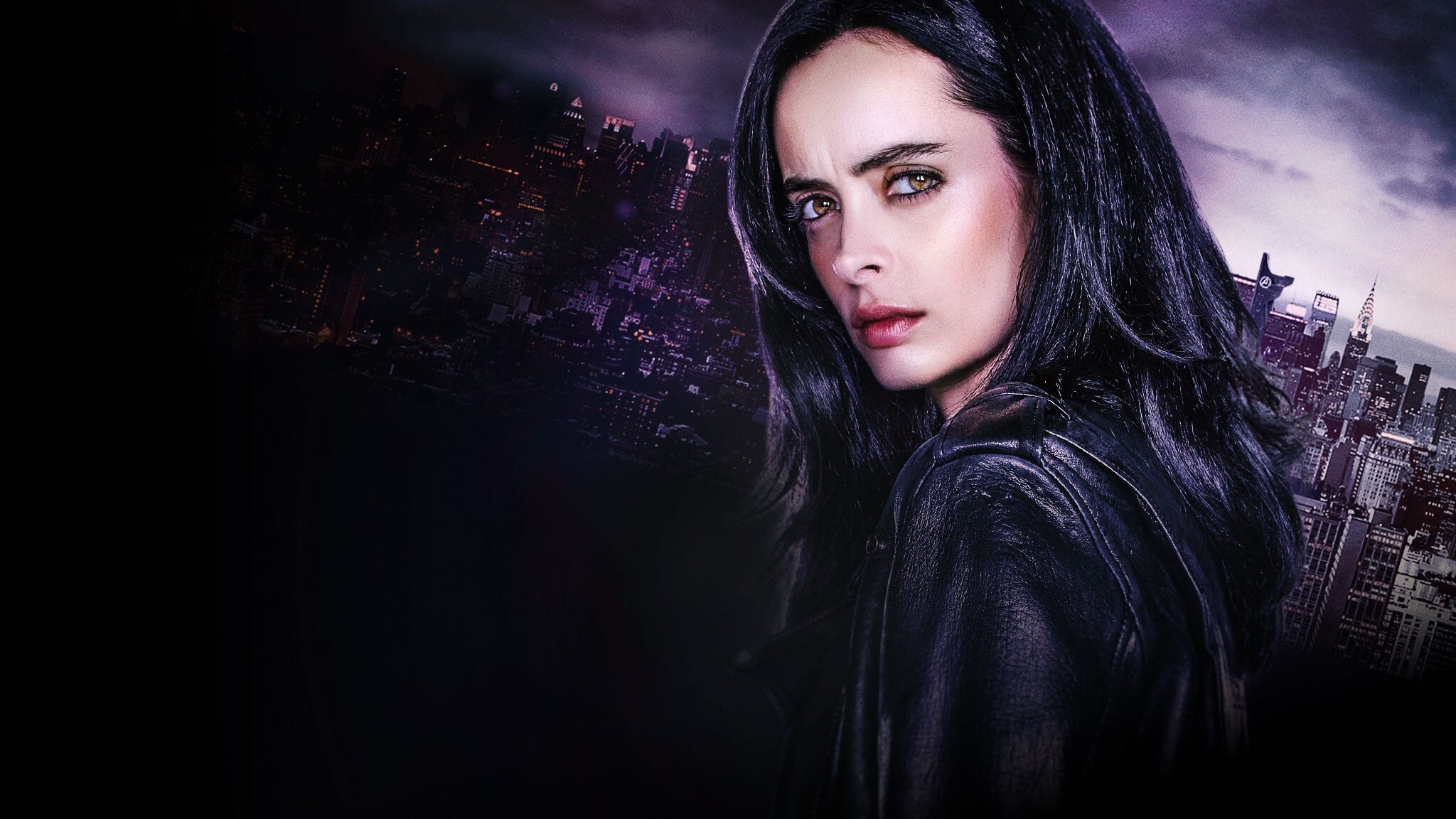 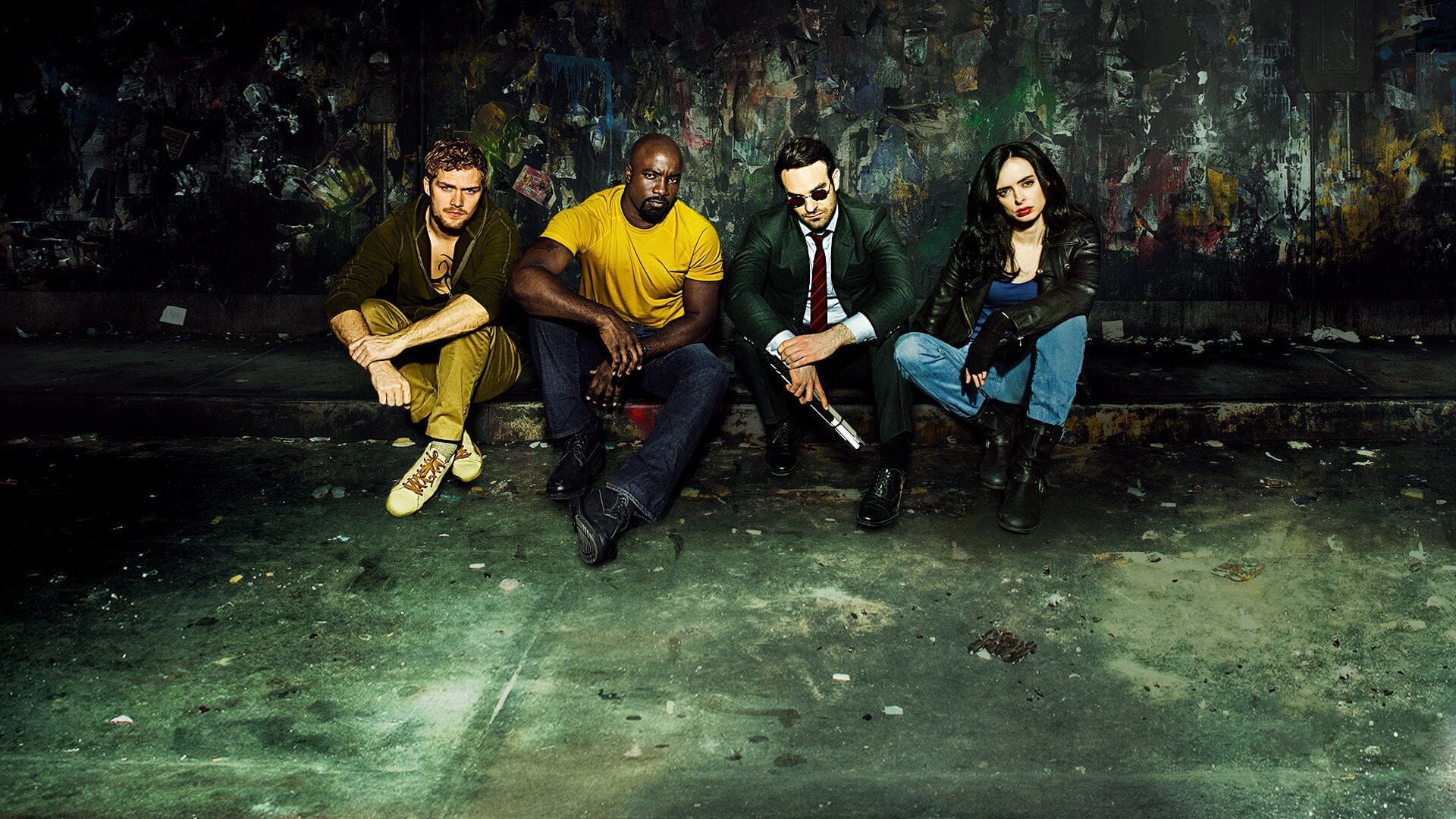 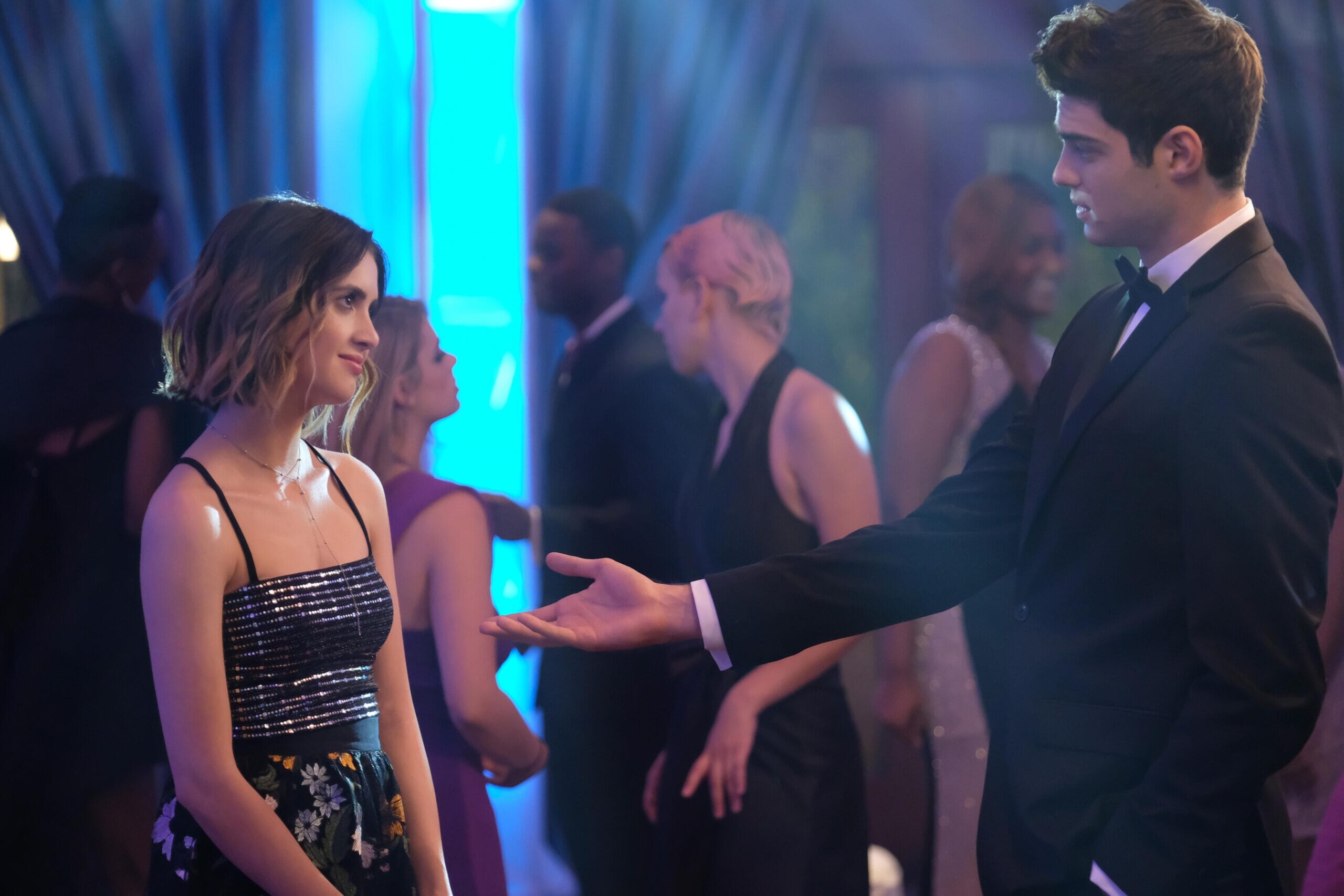 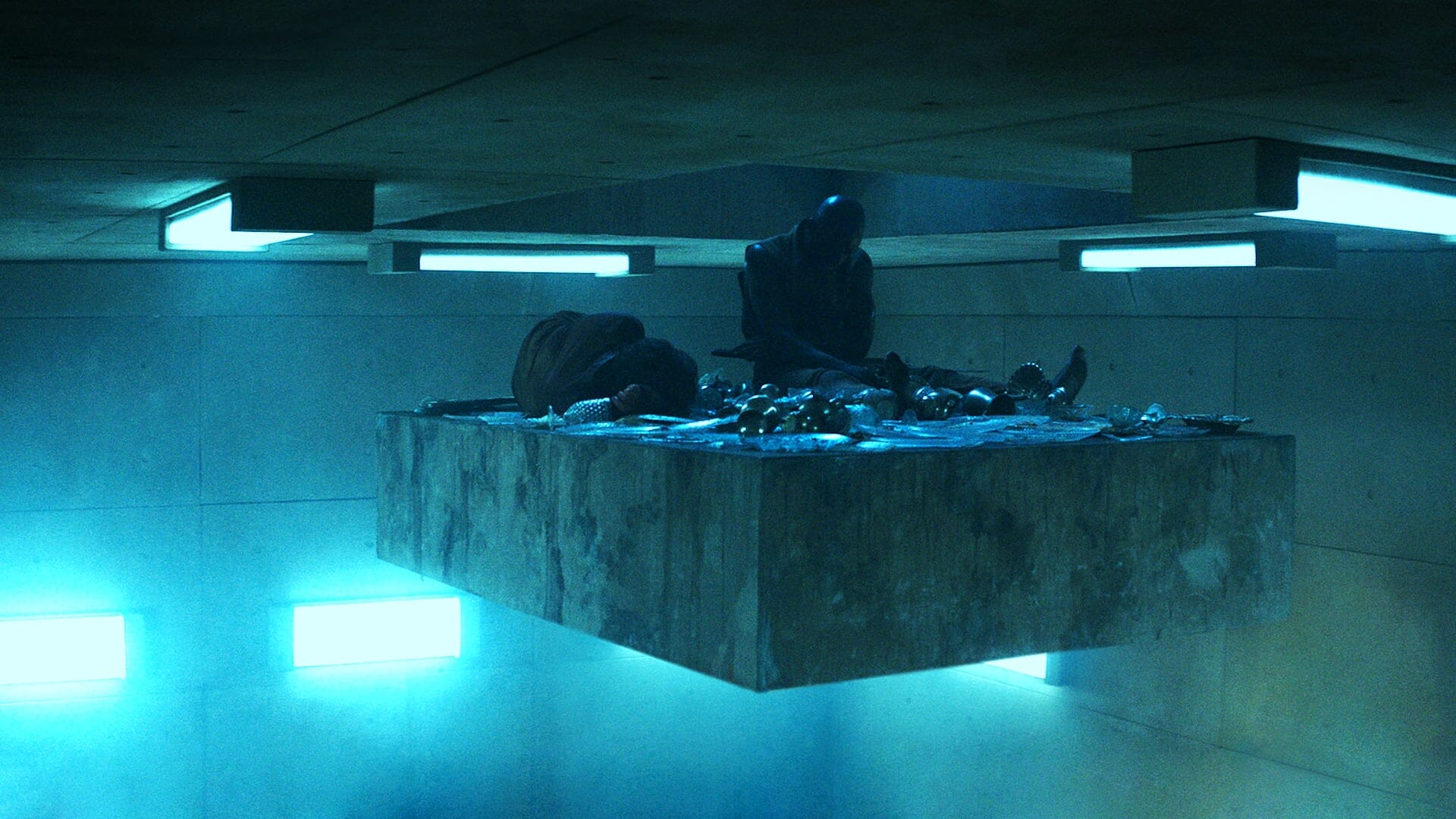 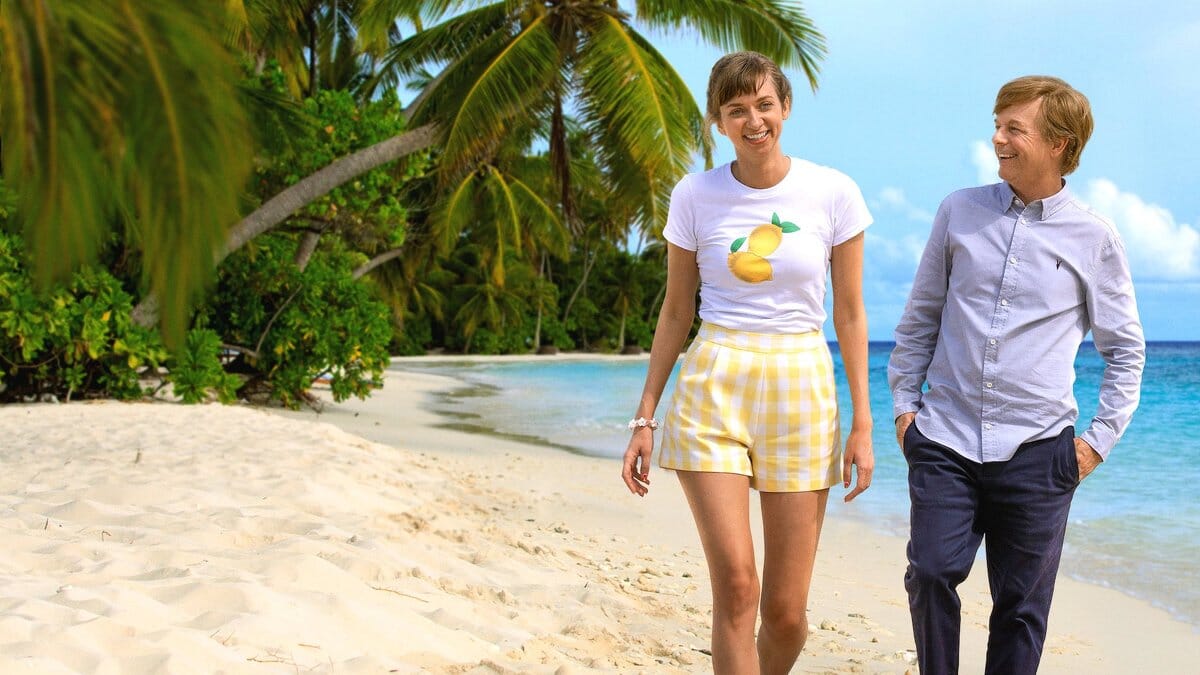 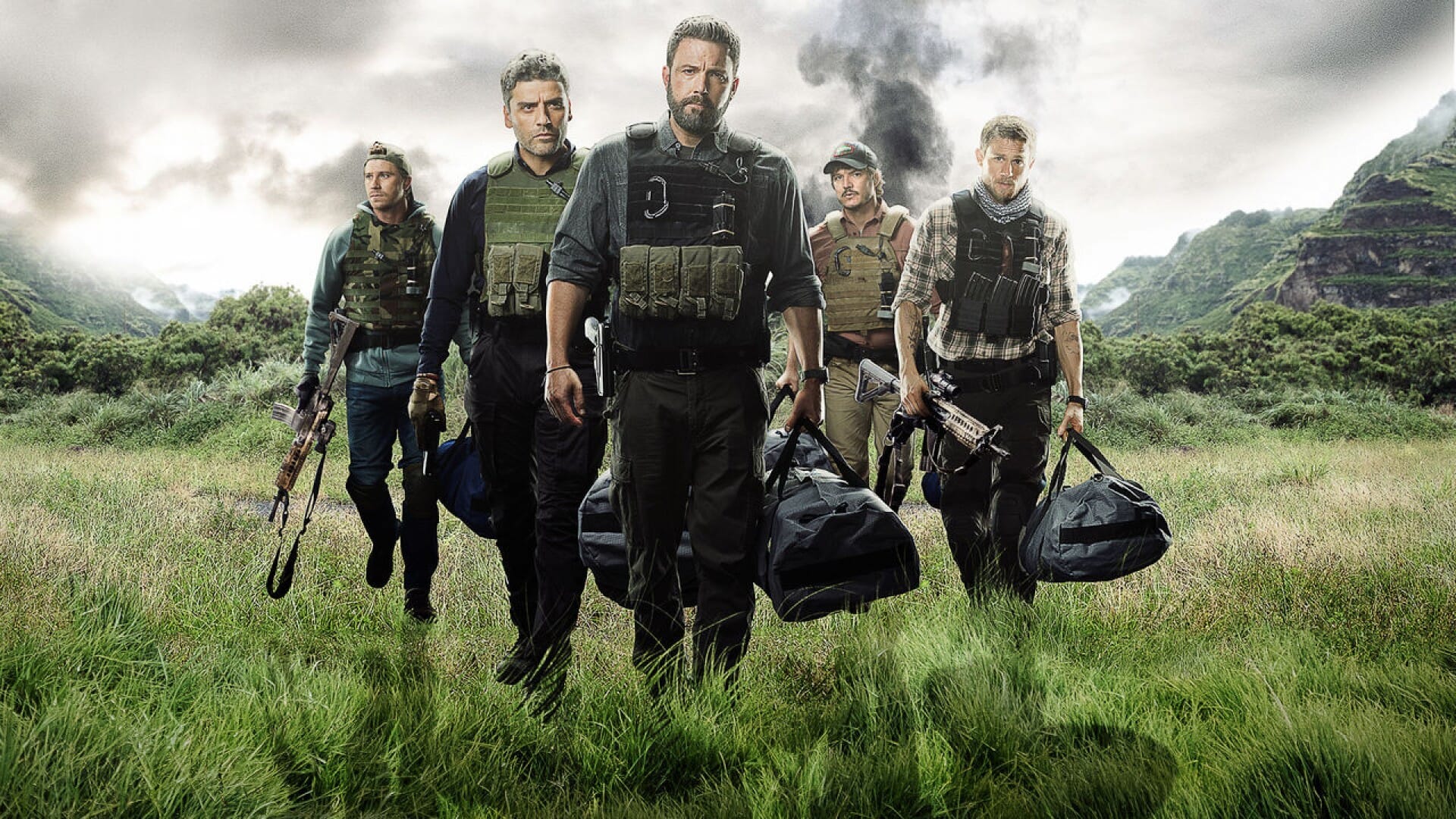 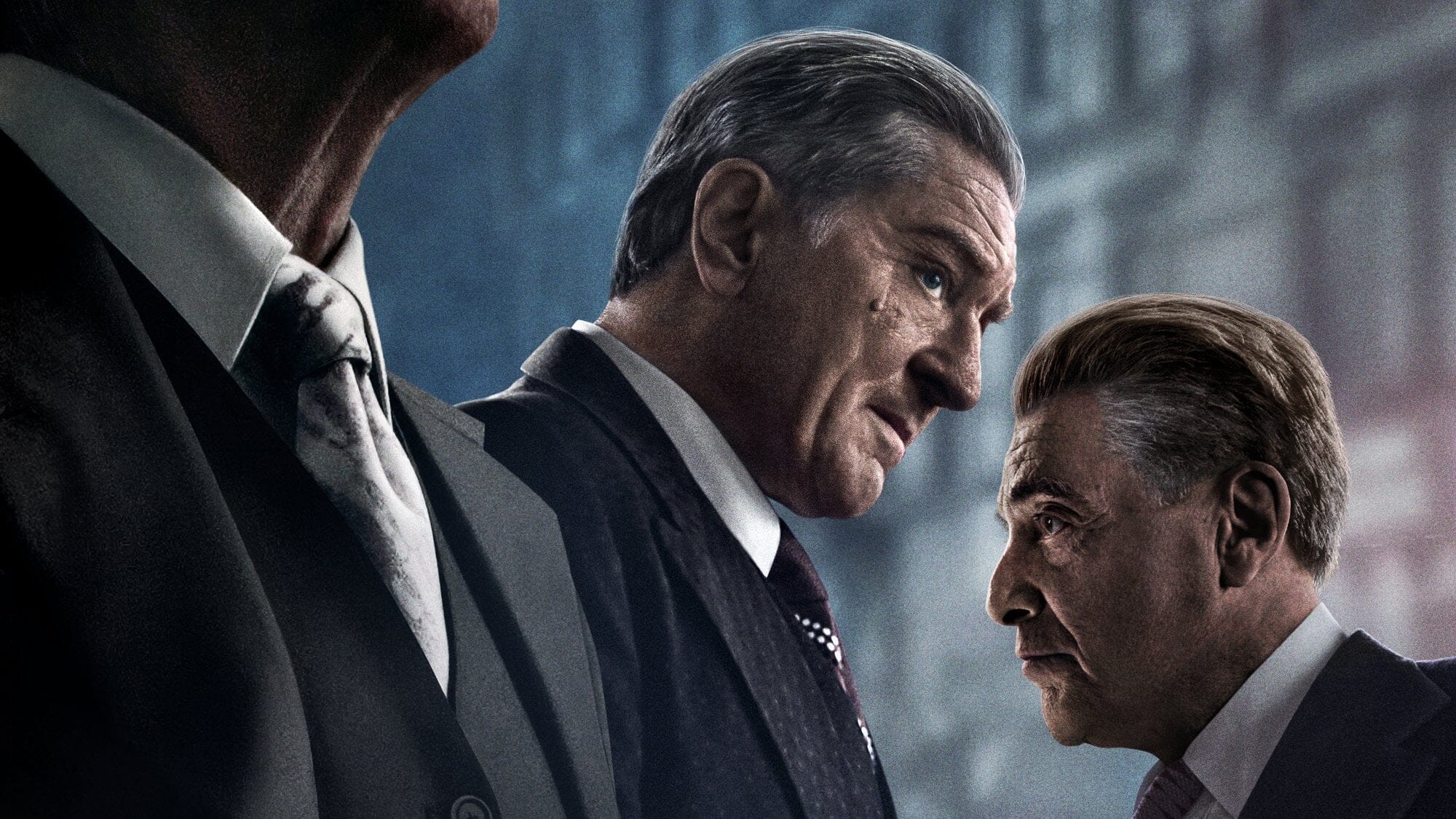 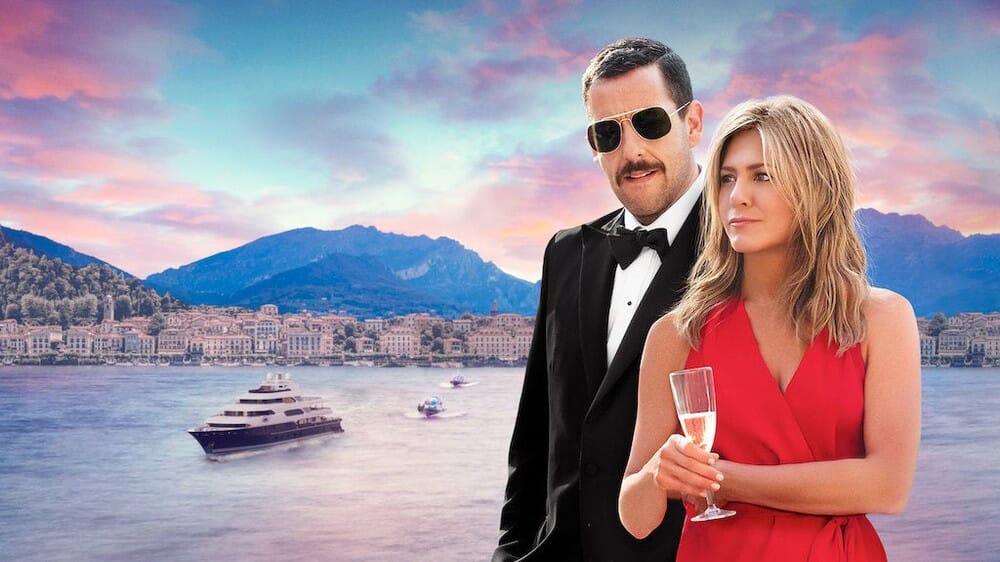 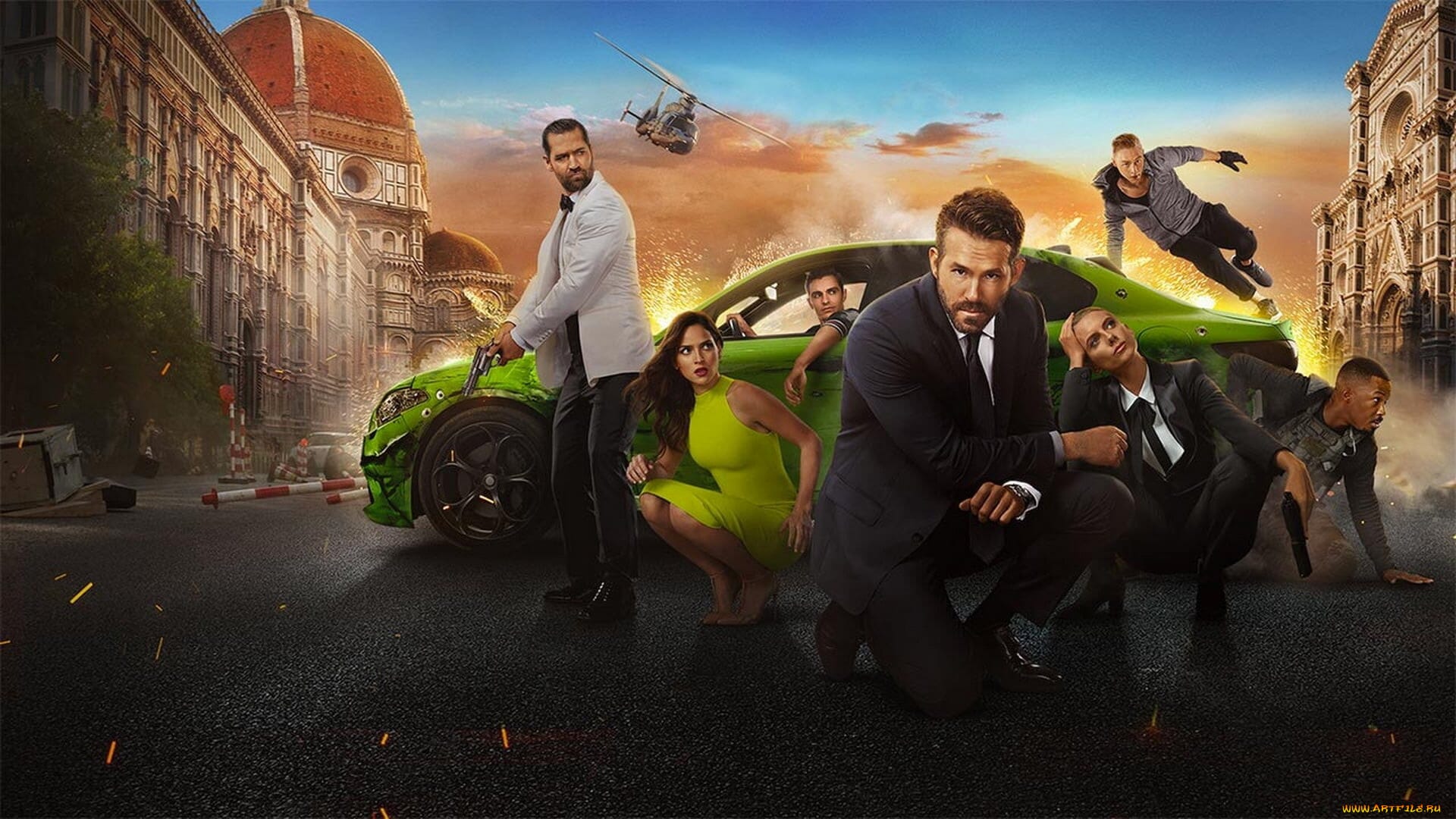 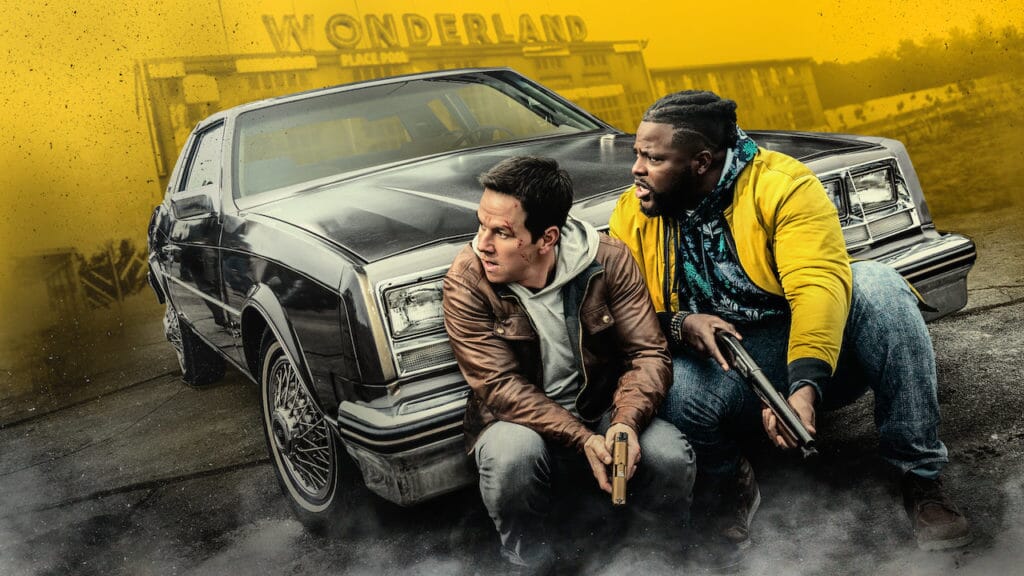 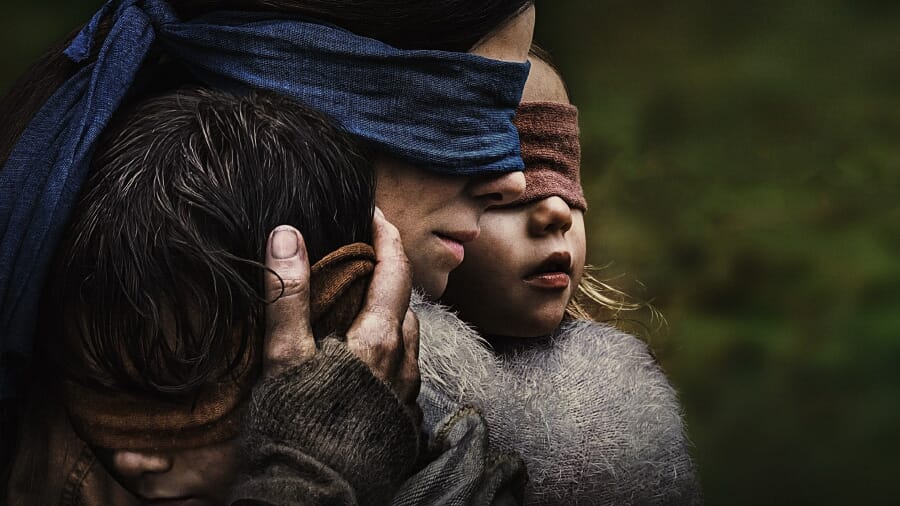 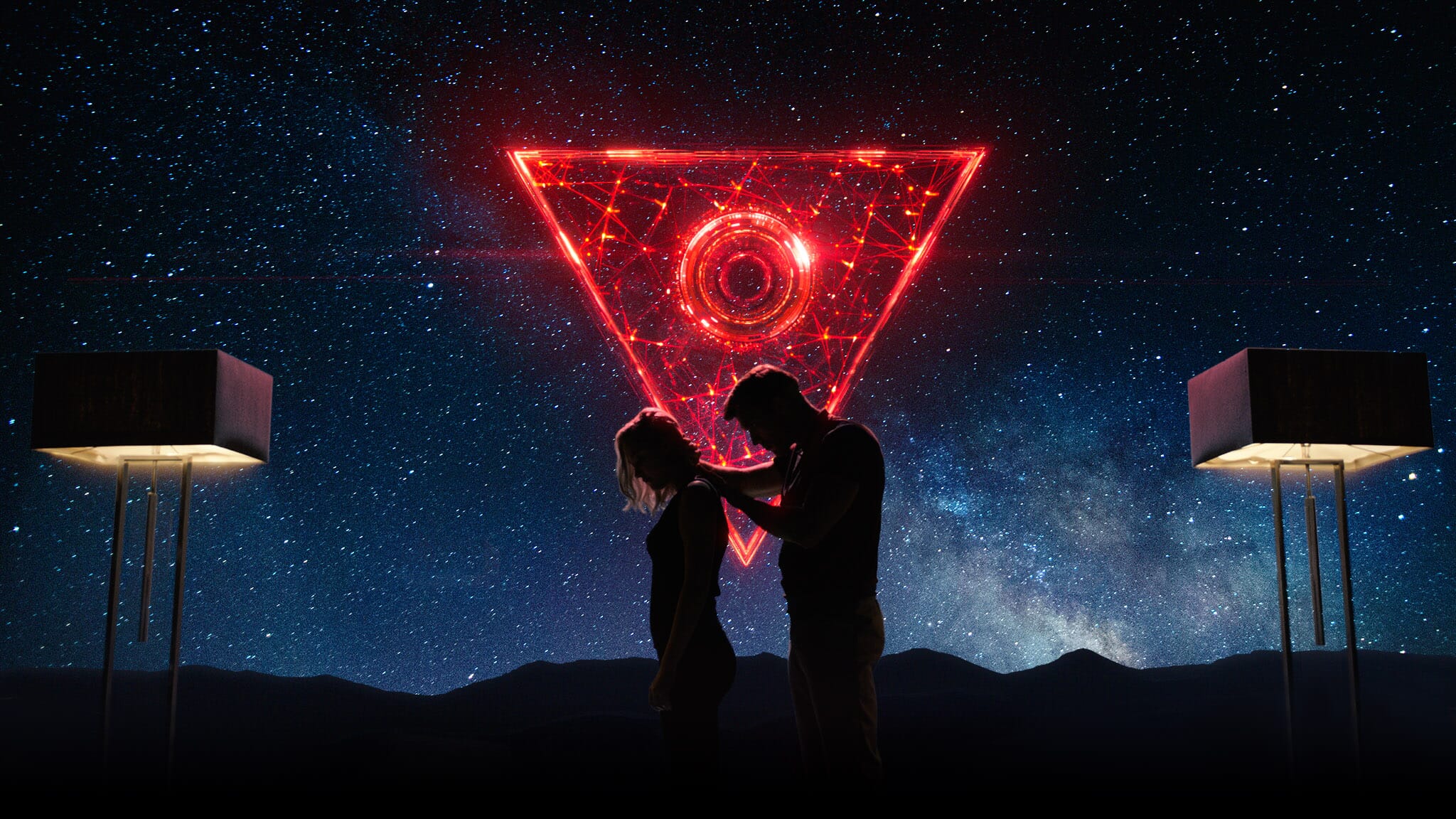 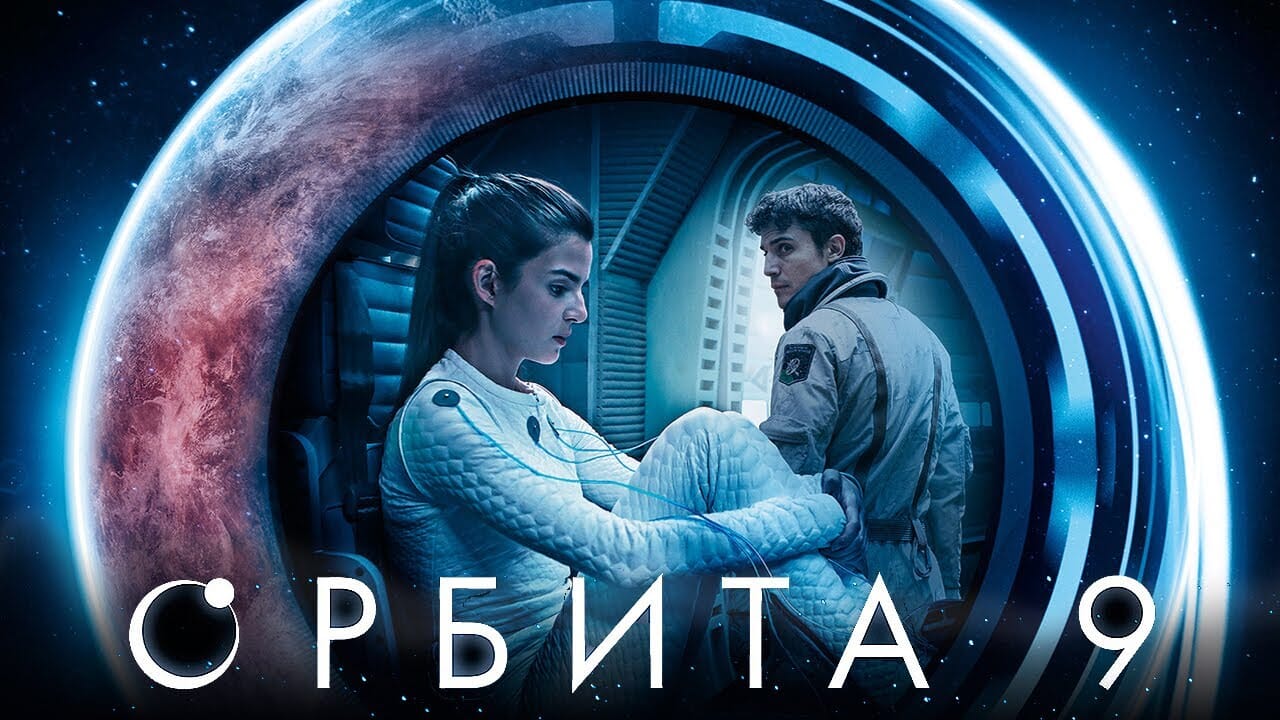 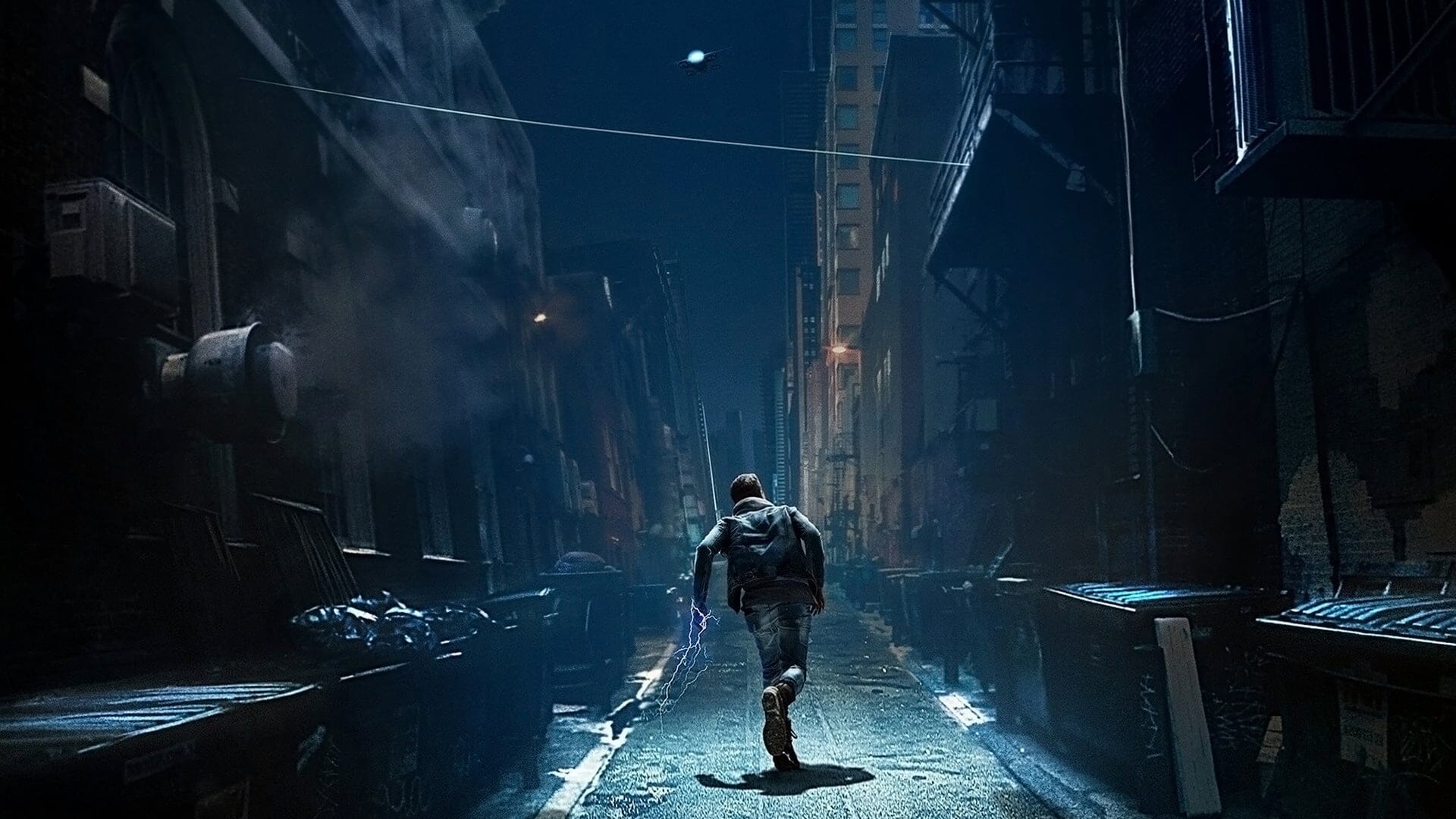 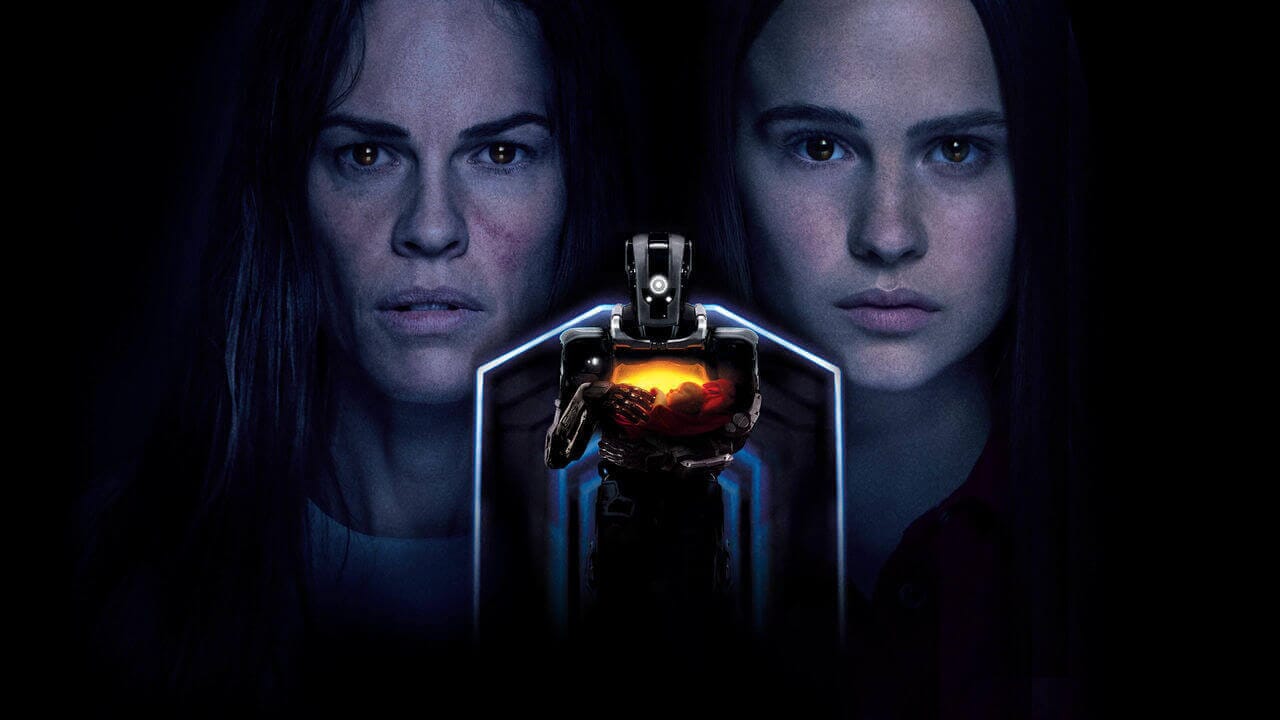 Would you like us to inform you about the most up-to-date movies. Leave your e-mail address and we will inform you

SELECT A CATEGORY BELOW AND SEE THE FILMS BY YOUR STYLE